Buying the world a revolution. 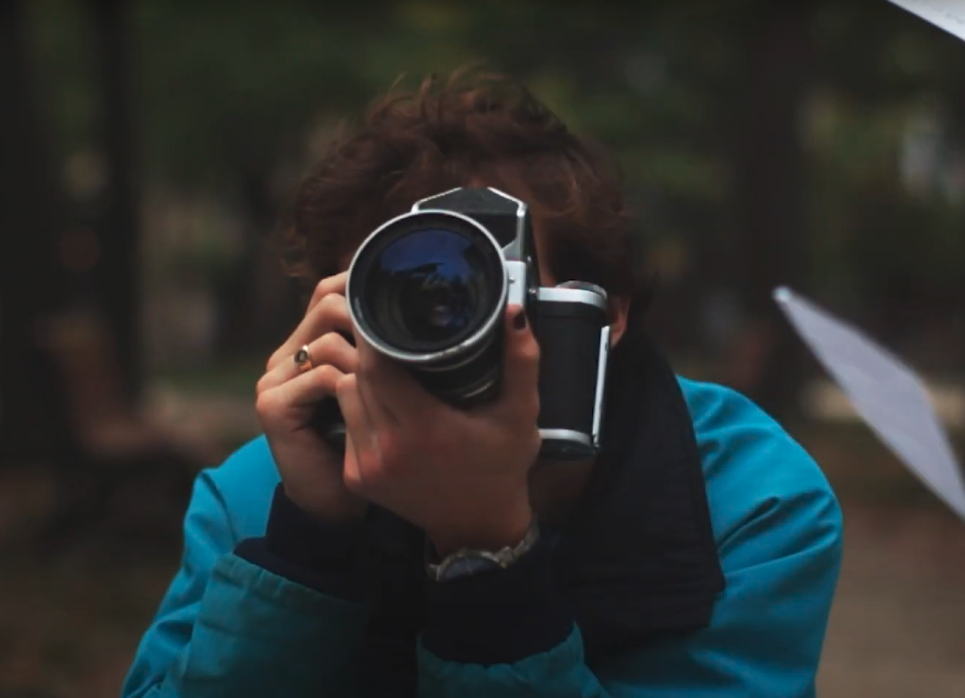 Two years ago I wrote a film called “Loving Offline”. It was about a bad-ass revolutionary radio host and a down to earth musician waking the sheeple up from corporate control.

It was the year I got really into Phillip K Dick and media theory.

It was also the year that I decided to become an advertiser.

But wait! How do you go from revolutionary radio waking up the sheeple to being an advertiser? Isn’t the role of the advertiser to build a world of narcoleptics on behalf of the corporations?

Well dude you’ve been right for about a century now.

For the last 100 years or so advertising has been the key tool by which the corporate world influences the flow of anything anywhere.

Advertising is the reason you’re out $2 but you have a can of coke instead.

Advertising is also the reason that I could utter that phrase in 197 countries and most anyone would know what I’m talking about.

Advertising is Apple becoming a $2 trillion company and Donald Trump being elected president.

Oddly enough fucking advertising is the creative language most responsible for the materials conditions of today.

So I went into advertising. I abandoned by revolutionary radio underdog story about overcoming corporate control and became a marketer.

My thesis is simple:

If advertising is the creative language most responsible for shaping the material conditions of today, then it is likely the most capable of reshaping them.

Despite my better instincts, my embrace of this thesis has come with a rejection of the intellectually and conceptually stimulating creative languages of my past.

No more do I claim, with glee, that Ingmar Bergman’s “Persona” is my favourite film of all time (unless I’m doing so strategically to ingratiate myself with the high-brow of society).

Instead, I’m doing something much more pretentious and self-aggrandizing:

I’m trying to change the world — through advertising.

It feels hard to attain…

Then I think about the mundanity of things like Heinz Ketchup and Coca-Cola. That is some seriously uninspired source material.

But when your source materials are cries for justice, battles for habitability, and care for those un-cared for — you’re working with a lot. With that as our base, we can get far.